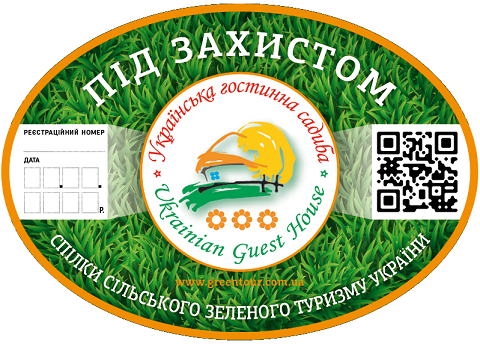 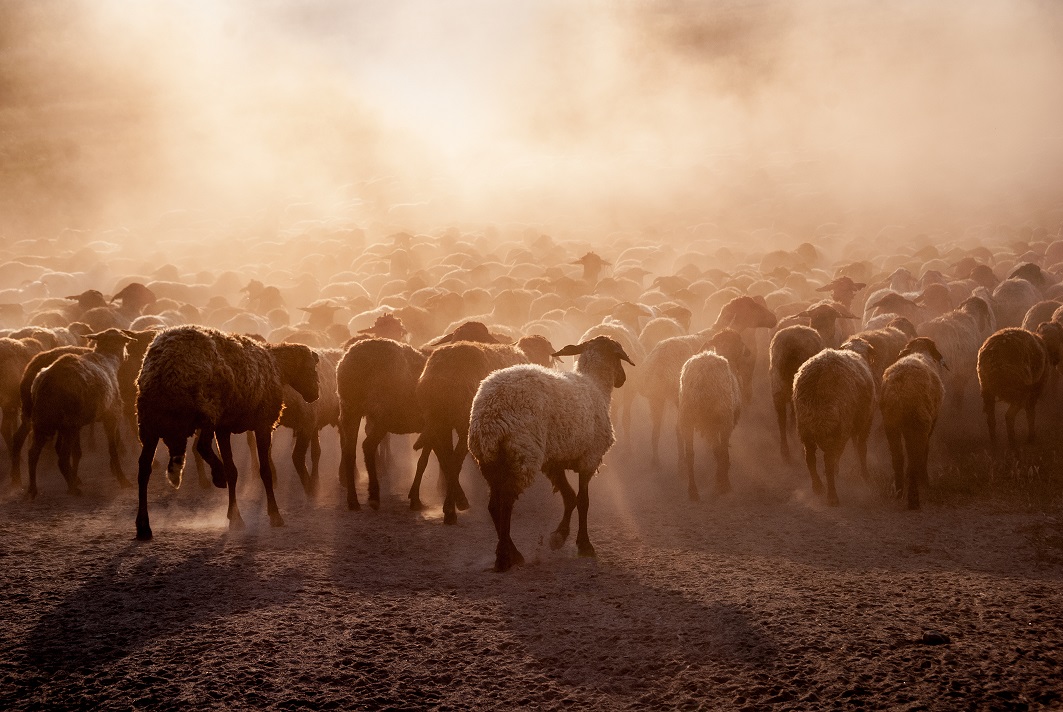 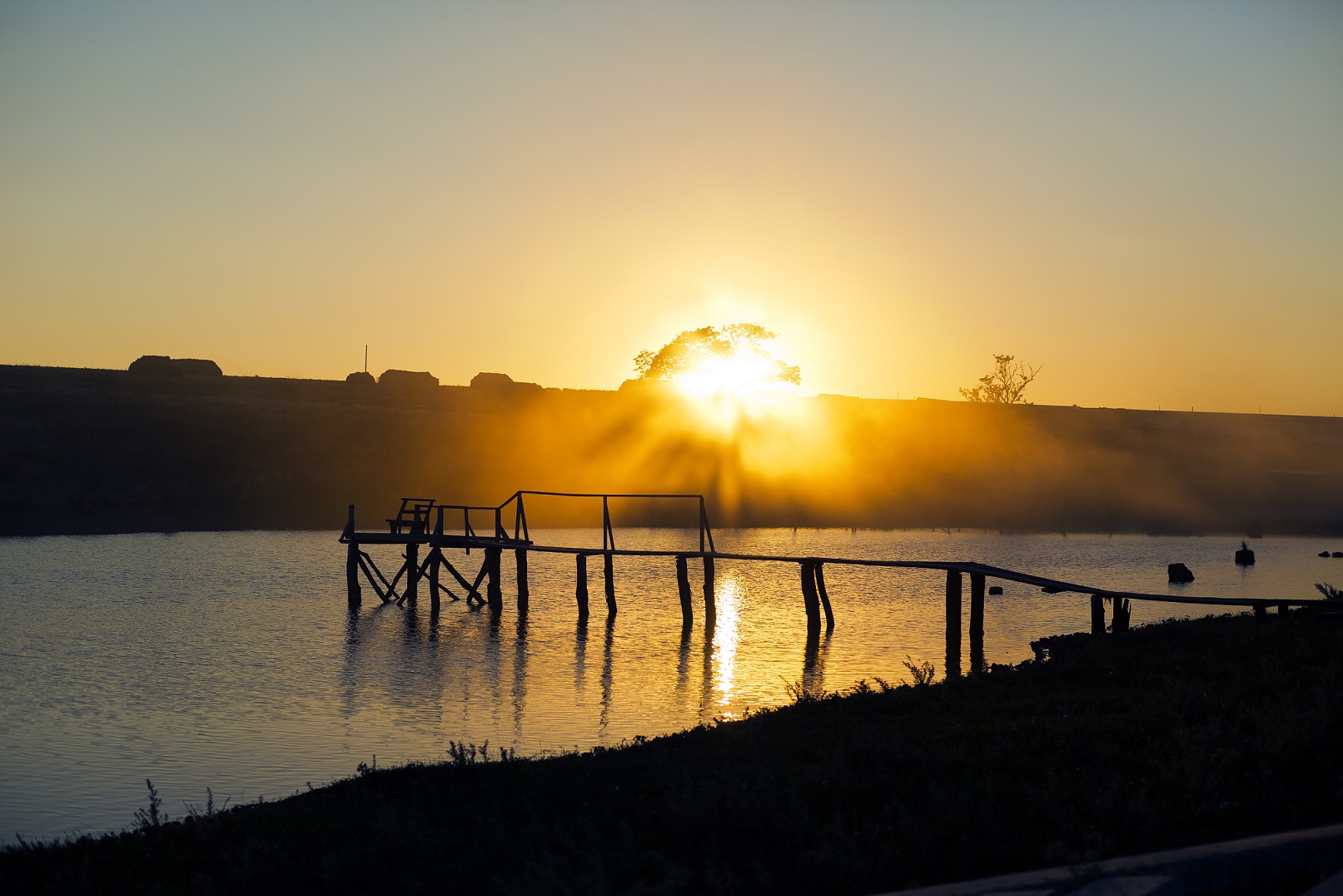 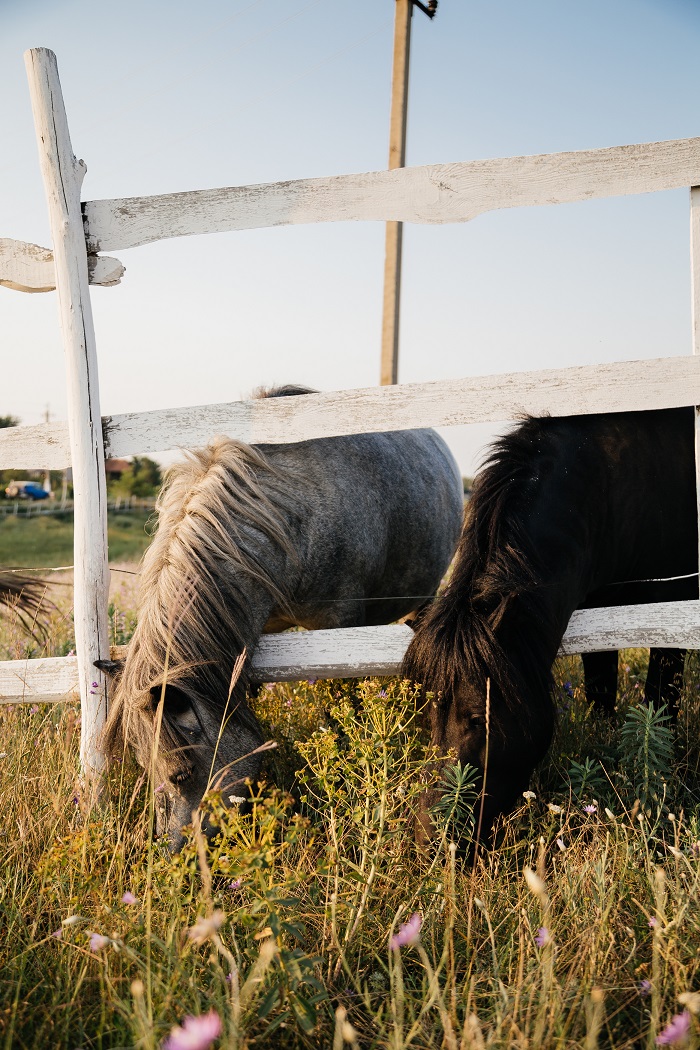 Odessa region, Tarutino district, 6.5 km from the villages of Starosillya and Vesela Dolina, 180-220 km from Odessa.

possibility to ride a bicycle
0 km

Boundless steppes, rare animals and plants, rich historical and cultural heritage - all this Frumushika-Nova - the pearl of Bessarabia. Rest in such a place will be a real gift for the soul of each of our visitors.

Construction of the Frumushika-Nova farm began in the summer of 2006 on the site of the Moldovan village of Frumushika-Nova. And in 2007 Frumushika-Nova celebrated its first birthday. This Bessarabian village has become a kind of tribute to the memory of ancestors and now anyone can see the endless steppe in all its seasonal colors. Having come to us for a one-day tour, many will not want to part with this colorful land. Those who have the opportunity to stay, are happy to stay in Frumusica-Nova for at least a week. To do this, there are all the conditions and amenities - guest houses, rooms in the hotel complex, cottages, as well as a swimming pool, sauna and other places for relaxation.

In addition, from all over Ukraine, we are the only tourist complex with a granite monument - the Statue of the Shepherd, which from December 1, 2016 is officially included in the Guinness Book of Records. This monument was recognized as the tallest shepherd statue in the world.

Translated from the Moldavian "Frumushika-Nova" means beauty. But, despite the obvious beauty of this place, the unique natural landscapes - not the only thing you can admire when you come here.

Among our tourist facilities you can see and visit:

Wine cellar, where you can taste wines of own production;

Park-Museum of Sculptures "History of Bessarabia";

Sheep complex, where sheep of the Karakul breed are raised;

Also, be sure to try the traditional lamb and lamb dishes in our stylized inn cafe. Here, you will have the opportunity to get acquainted with the national cuisine of Bessarabia, as well as try homemade wines, cheese and hominy.

- Fisherman's house - made of shell rock;

- Forester's house - made of shell rock;

- Jaeger's house - made of shell rock;

- The Hunter's house is made of shell rock

1) Hotel - two-storey: - on the ground floor - a conference hall and an art gallery;

3) Jaeger's house - one-storey: two bedrooms and a kitchen (there is a gazebo);

4) Fisherman's house - one-storey: two bedrooms and a kitchen (there is a gazebo);

5) Lisnyk's house - one-storey: two bedrooms and a kitchen (there is a gazebo);

takes during the year:

Hotel and guest houses - open from April 20 to October 31. 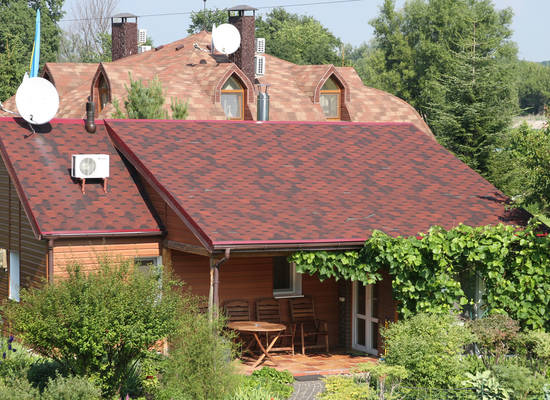 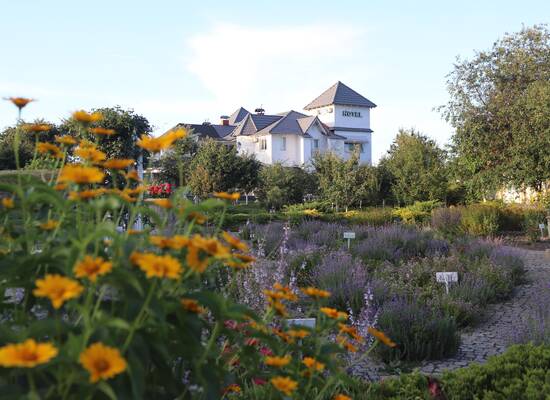 Manager
Ірина
+38 097 314-75-07
Up
The creation of this website has become possible thanks to the support of the American people, received within the framework of the grant, issued by the United States Agency for International Development (USAID) project "Support for agrarian and rural areas development ". Publications on this site do not necessarily reflect the point of view of USAID or the US Government